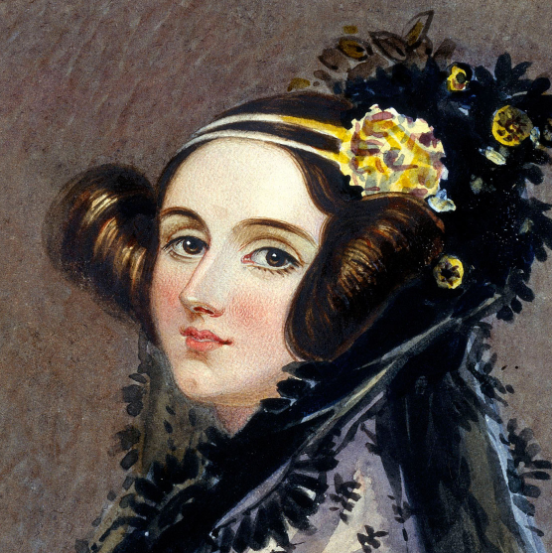 At the recent launch of the Welsh Women in Tech Network (Women in Tech Cymru) the take home message was that girls need role models and that women currently working in IT and STEM should be bold, proud, and step forward to identify themselves as Women in Tech. It is far easier to see yourself as a scientist, an engineer or a web developer, if you can see other people like you doing it too.

So here are some people, some stories and some resources on the theme of Role Models.

Code like a girl has a collection of blog posts about the importance of role models and some stories told by women who are learning to code.

These women in charge are worth finding out about ; COO of Facebook Sheryl Sandberg, CEO of Yahoo! Marissa Mayer, Founder and CEO of multiple companies and advocate for Women in STEM Vanessa Hurst, CEO of YouTube  Susan Wojcicki, and Angela Ahrendts, the only female senior executive at Apple.

Or how about these 26 coolest women in UK tech.

Got a story to share? These resources from the National Girls Collaborative give some ideas about how you can be a role model.

And for older pupils check out the People like me careers resources from WISE.

Any more resources you know of please let us know via Twitter, Facebook or in the comments below.