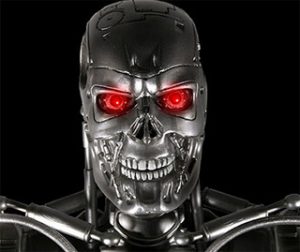 There is no single definition of a robot.  This lesson helps learners find out what robots are and the sotrs of things they can do.

Discuss the reason robots were invented and describe some of the things they can do.